The Sutterton branch was a former Little Chef restaurant located at the A16/A17 roundabout near Sutterton, Lincolnshire

The Little Chef at Sutterton first opened in 1996/97 alongside a filling station at a small service station located on the eastern quadrant of the Sutterton Roundabout. The Sutterton Roundabout is a junction which serves two major routes: the A16 between Grimsby and Peterborough and the A17 between Newark and King's Lynn. Both of these routes are known by many to be highly busy in particular seasons, especially in the summer when users such as holidaymakers use these roads to travel to places such as East Anglia for a short break. With certain seasons experiencing higher volumes of traffic on these roads, this provided an advantage for the Little Chef as the restaurant always had the chance to attract the extra custom to pop in for breakfast or lunch, as well as the usual A16 and A17 traffic who would pass through Sutterton every day whilst commuting to work. These factors made the site profitable and it certainly proved to be one of the more successful sites in the area.

When the Little Chef opened, it was under the ownership of Granada, a well known company who operated many different motorway service stations across the country. Another brand which was synonymous with Granada was Burger King, who had a large presence in their motorway service stations all over the country, therefore Granada decided to open Burger King outlets alongside the majority of their standalone Little Chef restaurants in order to provide travellers with a second restaurant option. Sutterton received a Burger King like many other restaurants did. However, it closed by the early 2000s, leaving the Little Chef to soldier on alone.  The Burger King was later restored in 2013, when then owners, Kout Food Group, reopened a majority of the once closed Burger King outlets at a number of different Little Chef sites.

In March 2016, the restaurant received a minor refurbishment, where the tables and chairs were replaced and the curtains were removed from the windows.

Following the takeover by Euro Garages in 2017, Sutterton was one of a number sites converted to an EG Diner in January 2018. This is due to the expiration of Euro Garages' right to use the Little Chef brand name. However, the EG Diner closed in August 2018 and was replaced with a Greggs and Subway in late 2018, with Burger King gaining a refurbishment, in EG Group's major 'food-to-go station' idea.

In 2021, Euro Garages closed the Greggs and Subway, following the opening of the truckstop.

In 2019, a new development named Sutterton Truck Port opened, with a Shell forecourt and Budgens for cars, and an Inver forecourt for HGVs. Kbeverage built a Starbucks Drive Thru at the side of the shop building. McDonald's built a Drive Thru in 2019 and V-Ale Pit Stop Diner opened in the HGV garage in 2020. McDonald's Drive Thru 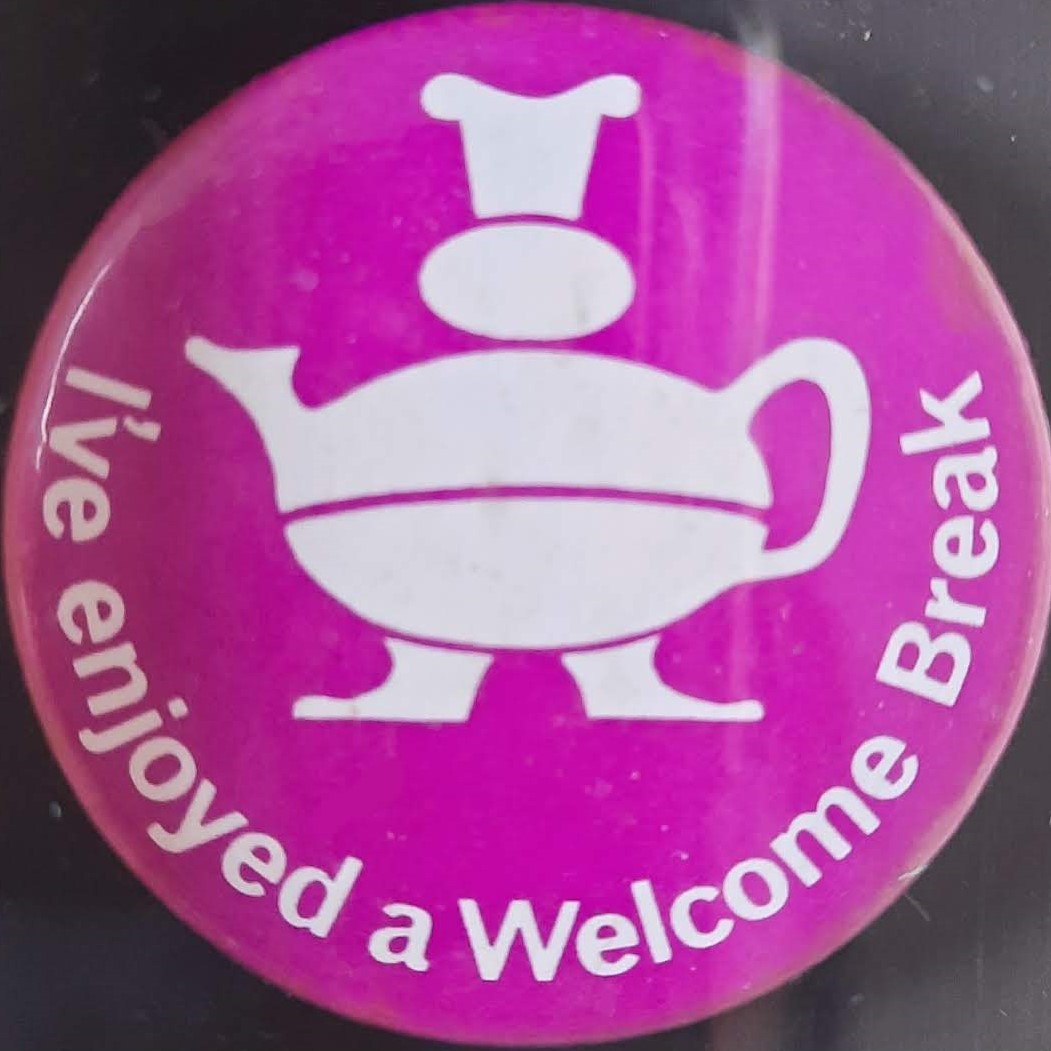