We're Getting Mutants in the MCU - The Loop

The Picket Post branch was a former Little Chef restaurant located on the eastbound side of the A31 near Ringwood, Hampshire.

The site dates back to the 1970s, when a Shell service station was built on the westbound side of the A31. However, despite the site being accessible to both sides of the road, via a gap in the dual carriageway, it was evident that with rising traffic levels, coupled with the dangerous right turn to access the services, that this wouldn't be suitable for the long term. As a result, an eastbound service station was built in 1986, sporting a Happy Eater restaurant, a chain recently acquired by Little Chef's owners, Forte, and a filling station. The right turn was replaced with an underpass.

Despite being set back from the A31, Picket Post was a popular stop given its location on a major route used frequently by holidaymakers, as well as being located within the New Forest National Park. Furthermore, the lack of alternative service stations nearby made it an attractive stop for long distance traffic.

However in 2012, RCapital announced the closure of 67 Little Chef restaurants which were deemed to be underperforming, one of which was Picket Post. The restaurant closed in February 2012 and the site was later taken over by McDonald's in 2014, which still trades today. 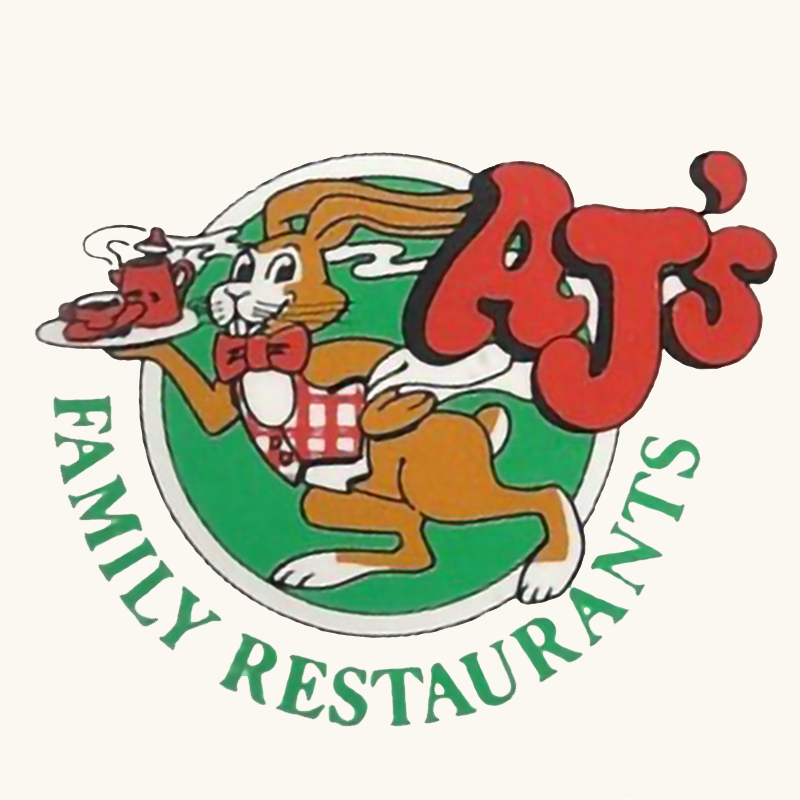